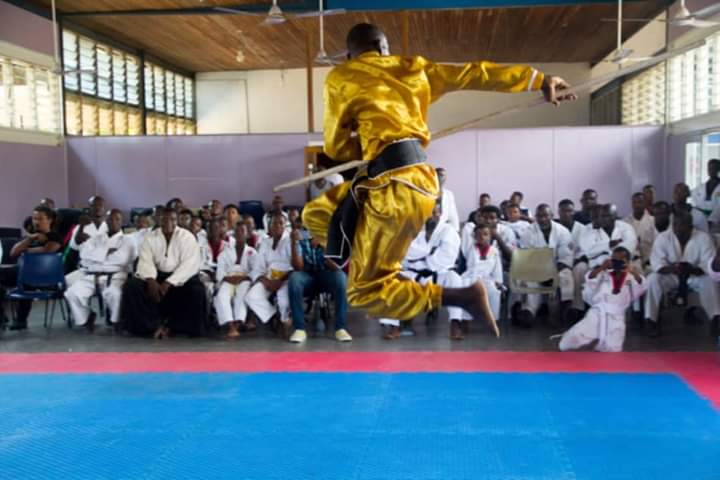 Knife for Self Defense?

Many Filipino martial arts focus heavily on the knife and its use as a self defense weapon. However, this is questionable at best. There’s no doubt that a knife can do severe damage, but there are major problems with using one for self defense…physical, legal, and ethical.

First, in order to be legally and ethically justified to use a knife in self defense, you must be facing a serious threat that you cannot escape from or stop with a lower level of force. Think about the situations in which this would apply, and how well a knife would actually work. It may be hard to imagine, but most people who are slashed or stabbed with a knife do not feel it. It’s common for the victim of a knife attack to think he or she was struck with an empty hand, not even noticing a knife was involved until after the attack is over. If you’re dealing with anything from a larger and stronger attacker to an attacker with a gun, is the ideal weapon one which the attacker is unlikely to even feel? One which takes significant time to kill? In all but the rarest of situations, a knife will not kill a person instantly. It will take time for them to bleed out.

Because a knife can only be used in limited circumstances, and because in those circumstances you need to take someone out as quickly as possible, a knife is not the ideal weapon. A gun, pepper spray, an impact weapon (with knock out power), or even empty hands (techniques with knock out power, chokes, breaks, etc.) may be more immediately effective.

The use of a knife also limits your ability to grab or control your opponent. In a knife vs. knife scenario, both participants are likely to be slashing and stabbing. Both are likely to be severely injured or killed. Imagine a boxing match where the boxers each have knives, and then you’ll have an accurate picture of a real knife vs. knife fight. It’s brutally ugly, and bad for everyone involved. You may have better odds against a knife wielding attacker using unarmed techniques, as you’ll at least have the chance to control the knife bearing limb with both hands. Against a gun, the problem is similar.

Defending Against a Knife Attack

What is important for self defense is your ability to defend against an attacker with a knife. The most reliable way to do that without a weapon is to get control of the attacker’s limb with both hands. The vast majority of fancy (and not so fancy) disarms only work on a cooperative and non-aggressive training partner. Most FMA disarms do not work in reality, period.

There are different approaches to getting a two-handed control or a two-on-one on the knife attacker’s limb. The simplest method is just to grab his arm with both hands, as fast as you can. My prefered method uses the Pekiti Tirsia knife tapping drill as a base, but always striking on the entry, and transitioning quickly to the two-on-one control. By striking at your attacker’s face, you put him on defense for an instant (everyone reacts in some way to a strike in the face), making it slightly easier to get to a position of control. You can see this method detailed in the video below, but for people with less time to practice, simply going for the two-handed grab as fast as you can may be more effective.

Once you’ve got a two-handed control, you can slam your attacker’s hand against a hard surface to disarm him, and/or use knee strikes, head butts, throws, and joint locks/breaks to incapacitate him. 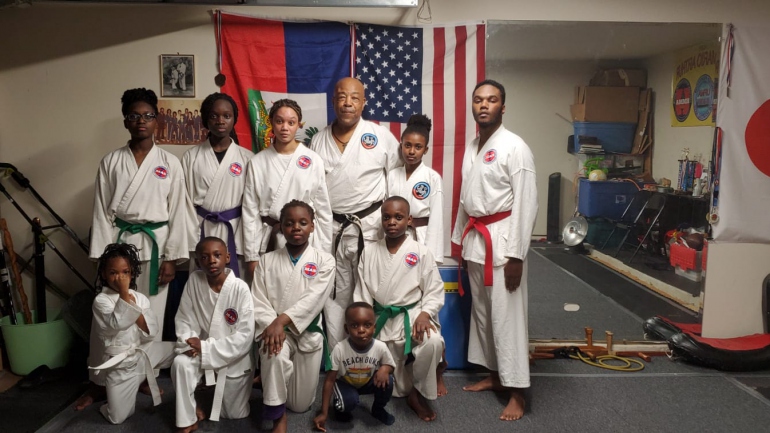 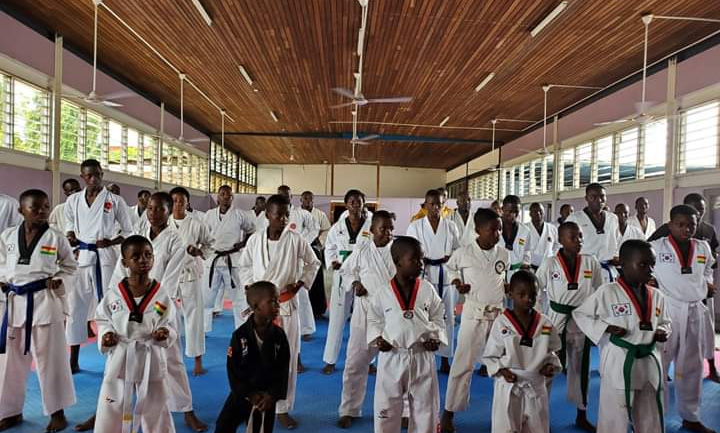 The seven virtues of Bushido – V. Honesty and Sincerity

How to get started with a personal trainer

This error message is only visible to WordPress admins