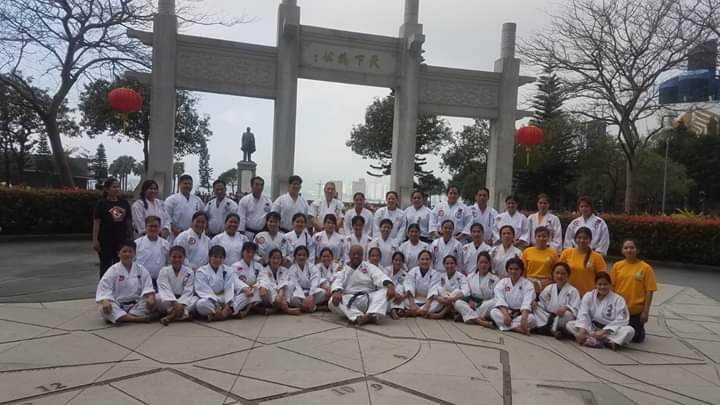 Bushido teaches that men should behave according to an absolute moral standard, one that transcends logic. What’s right is right, and what’s wrong is wrong. The difference between good and bad and between right and wrong are givens, not arguments subject to discussion or justification, and a man should know the difference. Finally, it is a man’s obligation to teach his children moral standards through the model of his own behavior: The first objective of samurai education was to build up Character. The subtler faculties of prudence, intelligence, and dialectics were less important. Intellectual superiority was esteemed, but a samurai was essentially a man of action. No historian would argue that Hideyoshi personified the Eight Virtues of Bushido throughout his life. Like many great men, deep faults paralleled his towering gifts. Yet by choosing compassion over confrontation, and benevolence over belligerence, he demonstrated ageless qualities of manliness. Today his lessons could not be more timely. 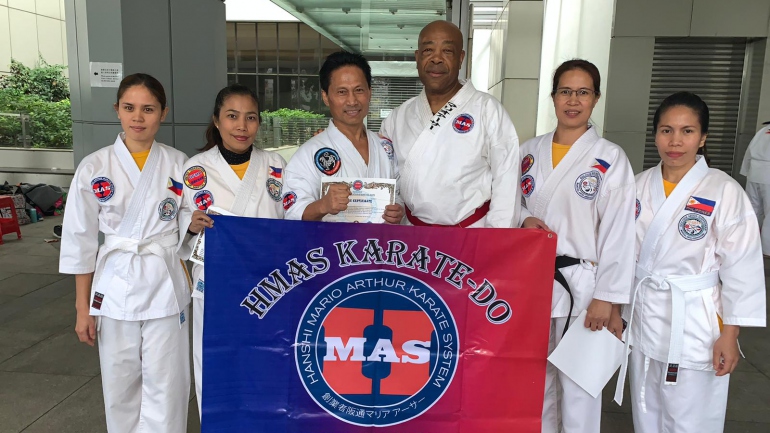 The seven virtues of Bushido – I. Rectitude or Justice

How to get started with a personal trainer

This error message is only visible to WordPress admins